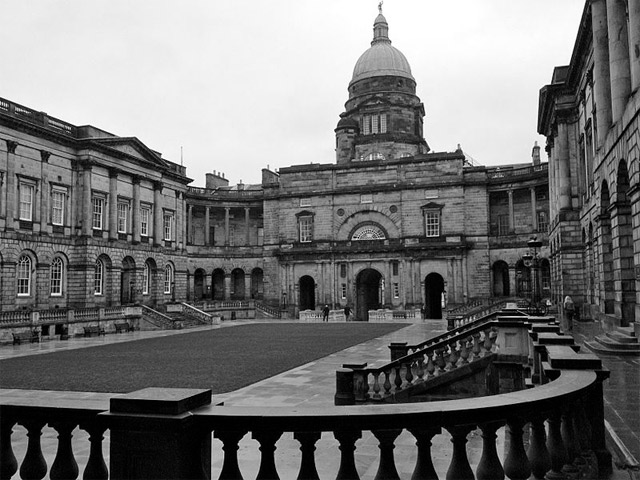 Organiser: The Princess Dashkova Russian Centre, the University of Edinburgh, in partnership with the Russian State University for the Humanities (Moscow, Russia).

Since the turn of Millennium, Russia has experienced a period of deep social transformations. One of the key developments is the emergence of the educated urban social cluster engaged in entrepreneurship, knowledge technologies and the creative professions. Loosely defined labels such as ‘creative class’ and ‘educated citizens’ have been coined to refer to this group, along with the use of a more general notion of ‘middle class’. These emergent socio-cultural groups and networks entail shifts in communication codes, repertoires and practices as they actively seek strategies and lifestyles to describe, perform and reflect their newly perceived identities and values, and to distinguish themselves from other parts of society. As members of these groups are employing various means to negotiate their own belonging, solidarity and identity, outside observers are also searching for adequate linguistic and cultural vocabularies to define, describe, represent and conjure up a stance towards this new social phenomenon. In particular, many cultural industries have developed a fascination with the ‘creative class’ as the representation of its lifestyles, values, agency and other features have become a prominent theme in contemporary Russian literature, cinema, theatre, visual arts and the media, and have shifted the agenda of Russian blogs and social networking sites.

The conference will focus (but not exclusively) on the following themes:

We invite proposals for full paper panels, individual papers and roundtables. Proposals including paper abstracts of 250 words accompanied by a short CV to be submitted by no later than 15 August 2013 to Dashkova.Centre@ed.ac.uk
Authors of accepted papers will be expected to register for the conference by the pre-registration deadline of 15 September. All participants are expected to submit a full version of their paper by 1 October 2013; the papers will be posted on the conference’s website.

The conference will take place at The Princess Dashkova Russian Centre, the University of Edinburgh.

It is expected that the conference participation will involve a £60 registration fee which will include lunches, coffee breaks and a conference pack. 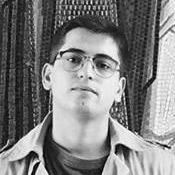 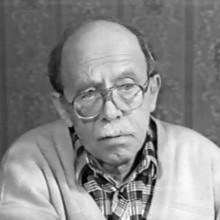